The conference is held in order to seek, develop and support promising young researchers, having a high level of leadership and professional competences, create a communication platform for exchange of experience between participants, assisting in their further development and sharing of best practices. It is also aimed at evolving of international scientific and technical connections of University, improving University's image, propaganda of its best achievements in educational and scientific activities, search and support of talented young researchers from students of general education institutions.

General issues of ecology and ecological education of society

There will be the demonstration of equipment of world leading companies.

Participants under 18 years old should be accompanied by a scientific advisor or a legal representative.

Formalization rules for the article

Formalization rules for the poster presentation

In case of additional forms of participation should you address Danilov Alexandr Sergeevich, Danilov_AS@pers.spmi.ru 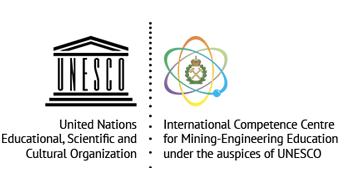 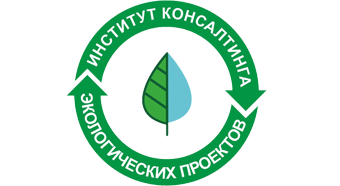 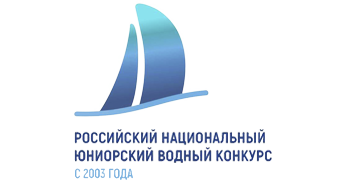 Among the most significant cultural and tourist sites are the Hermitage, the Kunstkamera, the Mariinsky Theater, the Russian National Library, the Russian Museum, the Peter and Paul Fortress, St. Isaac's Cathedral, and Nevsky Prospect. The program for the preservation and development of the historical center of St. Petersburg is also aimed at preserving cultural heritage sites.


Nowadays, more than 12 thousand students are studying mining, oil and gas, machine building, energy engineering, economics, safety measures, geo-ecology. The Mining University trains bachelors, masters and specialists (engineers) according to 32 programmes. More than 180 doctors of sciences, professors, about 600 candidates of sciences and associate professors, about 120 academicians and correspondent members of different international and Russian academies are working at 49 departments and branches of the University.


Mining Museum is a keeper of unique collections. It houses more than 250 thousand exhibits collected from all continents and more than 80 countries. It ranks top three world museums of nature science profile. The University possesses the richest scientific and technical library which accounts for more than 1.2 mln books and journals including rarities of the XV-XIX centuries.
The Mining University performs intensive research in the development of the country’s raw material resources, environmental management, advanced energy-saving technologies of extraction and processing of mineral resources. The University has modern facilities and well-developed infrastructure, and it allows to hold international events at the highest level.

Multifunctional complex «Gornyi» is the venue for holding national and international scientific meetings, congresses, conferences, symposiums, arranging educational courses of studying foreign languages, accommodation of students, postgraduates, invited professors and tourists.
The total area of complex is 23000 square meters. It includes 212 rooms (which can accommodate up to 410 guests), restaurant for 250 guests, congress hall with capacity up to 2200 guests, fitness centre and auditorium for 500 seats

Accomodation expenses of participants are paid by conference organizer.